Septembre Musical Montreux-Vevey festival is the oldest classical music festival in Switzerland, just behind the one in Lucerne.

An integral part of Switzerland's cultural heritage since 1946

The first edition of Septembre Musical was back in 1946. More precisely, it began on 6th September 1946, at the Casino-Kursaal in Montreux. Switzerland was then emerging from its isolation due to the Second World War. The presence of several famous artists, refugees passing through or already established in an area renowned for its beauty, will encourage the birth of a festival. Manuel Roth, the founder of the festival, brought these illustrious artists from the Riviera to the festival. They will animate the festival for several decades and thus contribute, at the beginning, to its international influence.

An integral part of the cultural heritage of Switzerland for more than 70 years, Septembre Musical festival brings together each year the world's greatest orchestras, conductors and soloists, in the idyllic setting of the shores of Lake Geneva, in Switzerland. Thanks to its international reputation, further enhanced by its thematic concept as the guest of honour country since 2019, the cultural event attracts musicians and spectators from all over the world every year.

With the arrival of a new director, Mischa Damev, at the head of the festival in 2019, a new era is dawning. Under his leadership, each year the festival puts a country in the spotlight. The culture of this country is celebrated in many forms: its classical music of course with the best musicians, orchestras, composers or soloists from the host country of honour. But also its traditional music, cuisine and visual arts. The festival will be offering its audiences new experiences from 2019 onwards.

The first window opened by Mischa Damev offered a breathtaking view of Russia in 2019, the second one of Austria had to be postponed due to Covid to 2022. The best Swiss artists were in the spotlight in 2021.

Under the aegis of culture, Mischa Damev wants to turn the festival into a place of encounter and exchange between peoples on a global scale.

77 years of history in nine posters of the festival 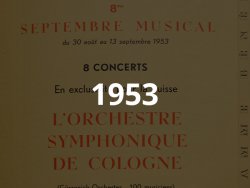 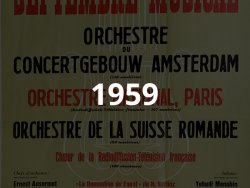 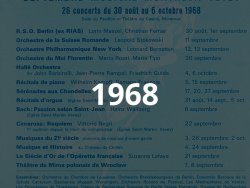 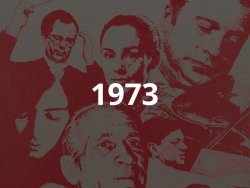 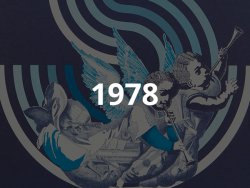 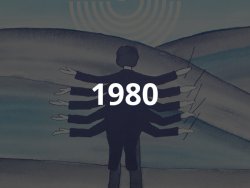 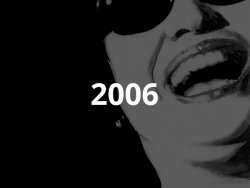 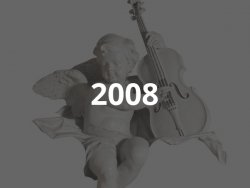 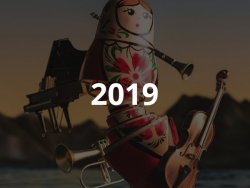